Marriage as in institution

Marriage is the union of two people aimed at mutual solidarity, child support and education. On the emotional level it is therefore the crowning of a promise of love. Legally speaking, marriage is an agreement to which the law recognises a contract value, binding on the contract parties and on the whole society.

When the marriage is celebrated in front of the Civil Registrar, it is defined as civil marriage, it’s subjected to the rules established by the Italian civil code and special laws, and it has no value in the religious sphere. According to the law, marriage is a legal transaction made to create a solid, sure, and lasting bond between two people of the opposite sex, that want to share the same life plan. For this reason, marriage is indirectly protected by constitutional rules and expressly by the Italian Civil Code (artt. 82 ss. c.c). Legitimate family is formed by marriage, as well as the status of spouse.

A marriage can exist only under specific conditions: different sex between husband and wife, free and mutual manifestation of will and exchange of consent in front of the Registrar.

From the bond of marriage come many property relationships, rights and obligations between husband and wife and between parents and children (artt. 143 ss. c.c.).

The bride and groom can ask that the marriage is celebrated by a known and appreciated person. The chosen celebrant is always accompanied by an official Registrar who assists him in the celebration, during which he can pronounce to the spouses some words that are usually deeply felt.

The celebrant must have the following characteristics:

Performance of the ceremony

The ritual laid down in the regulations is divided into three parts:

The ceremony has the following course:

The spouses present themselves in front of the Registrar (celebrant) accompanied by two witnesses;

the celebrant reads the articles from the Civil Code

Art. 143 c.c. – Reciprocal rights and duties of the spouses:

Common rights and duties of the partners: “With the Marriage the husband and wife acquire the same rights and the same duties. From the marriage comes the mutual duty of loyalty, the moral and material assistance, the cooperation in the interest of the Family and the cohabitation. Both the partners are responsible, each one in relation to their means and ability of professional or homemade work, to contribute to the needs of the Family”

Art. 144 c.c – Address of Family life and residence: “The partners both agree on the Family life address and decide their residence according to the prior needs of both. Each one has the power to implement the agreed address.”

Art. 147 c.c. – Duties with children: “The Marriage commands to both the partners the duty to support, teach and educate their children in account of the abilities, the natural predisposition and the aspirations of the children.”

Art 315-bis c.c.- Rights and obligations of the child: The child has the right to be maintained, educated, educated and morally assisted by their parents, respecting their abilities, their natural inclinations and their aspirations. The child has the right to grow up in the family and to maintain meaningful relationships with their relatives. The youngest child who has reached the age of 12, and also a younger child when capable of discernment, has the right to be heard in all matters and procedures concerning them. The child must respect the parents and must contribute, in relation to their own abilities, to their own substances and to their own income, to the maintenance of the family as long as they live with it.

The celebrant expresses the ritual questions:

If the spouses answer yes, the celebrant declares:

Following your affirmative answer, I, City Hall Civil Status Officer, declare in the name of the Law that you are united in marriage.”

The Registrar signs the wedding parchment given to the spouses.

If the spouses wish to, they exchange the rings.

The second part of the ceremony is about the reading of the act of marriage that will be inserted in the civil registers.

The wedding ceremony can be booked with a maximum advance of one year on the chosen date. The request can be presented personally to the Marriages office or by filling out the on-line form.

The main requirements are:

Italian citizens will not have to present any personal certificate or civil status record. If required, the divorce decree will have to be produced and an Italian woman who has been divorced or widowed for less than 300 days will have to present the court authorization.

Foreign citizens will have to present the “nulla osta” or a different document requested by their home state.

According to the residency or the citizenship of the spouses, marriage will have to be followed by the marriage registration or by the declaration of absence of impediments to the marriage itself.

If the future spouses, even if they are not Italian, are both resident in Bussolengo, marriage registration needs to be made only in Bussolengo.

If they are resident in two different towns, marriage registration needs to be done in one of the two towns (usually the town where the marriage is celebrated), and exposed in the other town or consulate in case of Italian citizen registered at the Register of Italian residents abroad (AIRE).

If both the spouses are Italian citizens resident abroad (registered at the AIRE), marriage registration needs to be done at the responsible Italian consulate.

Foreign citizens not resident or domiciled in Italy are not subject to the marriage registration, but they have to subscribe, taking an appointment at the Marriages office, the declaration of absence of impediments, not later than two days before the ceremony.

At least 10 days before, the spouses will have to anticipate the “nulla osta” or a different document requested by their home state also by email. The original must be presented on the day of the declaration of absence of impediments.

The absence of even one of these requirements or documents, will imply the impossibility of celebrating the marriage.

To the marriage ceremony will have to be present, apart from the spouses:

If both spouses speak Italian, their witnesses have to know the language as well.

The bride and groom can ask that the marriage is celebrated by a known and appreciated person. The chosen celebrant is always accompanied by an official Registrar who assists him in the celebration, during which he can pronounce to the spouses some words that are usually deeply felt.

The celebrant must have the following characteristics:

Rules of the halls

The requests for Villa Spinola will be processed in chronological order and it will be possible to accept instances presented with reduced deadlines, in case of documented and verified urgency.

If, for any justified reason, the hall will not be used in the authorized date or period, the applicant will need to communicate it at least 3 days before the scheduled date. In this case, the applicant will be able to ask for the refund of the amount paid, or to keep the payment in order to get a similar concession in later times. If the lack of use is communicated in less than 3 days, a 50% of the fee will be returned, while the other 50% will be kept by the municipality as an indemnity.

Maximum duration of the administrative proceeding: 30 days or 90 days in case an opinion of the Superintendence is needed. 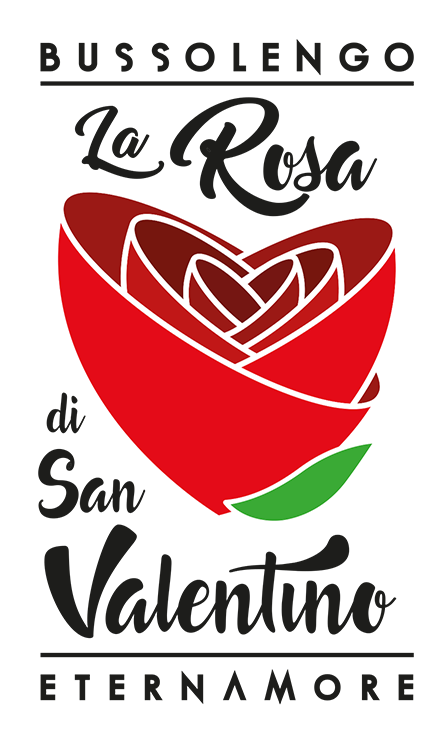